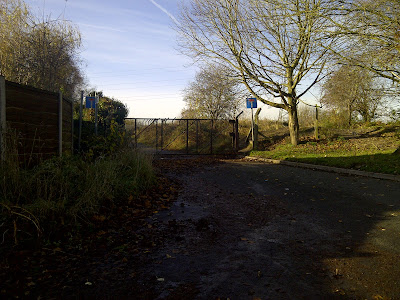 Can anyone help me with information on how we would go about getting proper access?
Posted by Unknown at 06:34 6 comments: 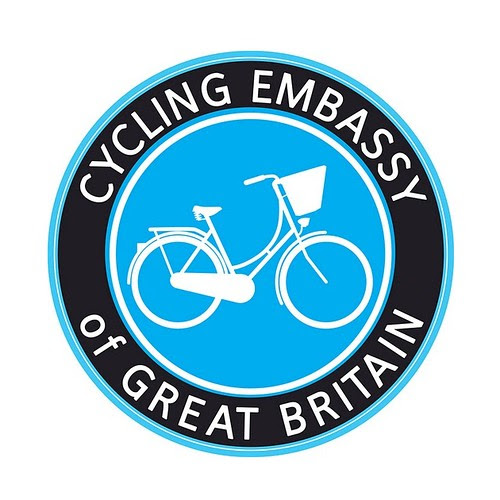